What has happened so far?

After nearly nine years of deliberation, the harmonised position limits regime in the EU is entering into force on 3rd January 2018. 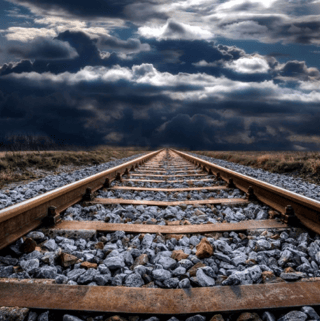 The entire financial industry is working hard to prepare for the new reporting requirements laid down in the MiFID II, especially since no grace period is currently foreseen. It is worth noting that in the autumn of 2015, ESMA had already made a decision about delaying the full implementation of MiFID II for a year, because of technical difficulties faced by ESMA, national regulators, as well as investment firms.

The EU Financial Regulator has set July 3, 2017, as the deadline for National Competent Authorities (NCAs) to transpose MiFID II into the national legislation of individual EU Member States. Some of the regulators did comply with the deadline, some are way behind with the implementation.

You can monitor the status of the implementation and the number of measures taken on the Eur-LEX website.

Would you like to learn more about how FundApps MIFiD II Position Limits service can help you?