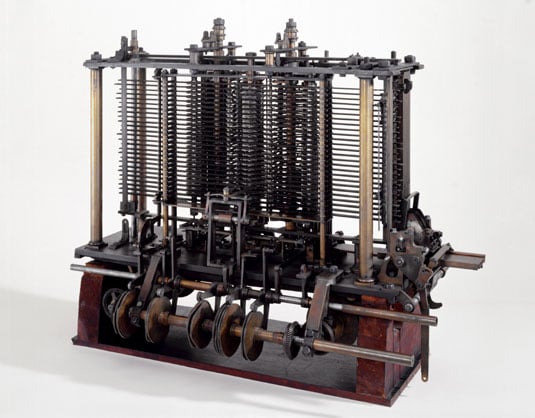 At FundApps we like to think that technology is only a means to an end. The end in question being happy users that can get their job done effectively. Any company that focuses on technology for technology's sake has got their priorities wrong.

But like the prospective car buyer who wants to tinker with the engine, kick the tyres and bounce around in the seats, we also get asked all kinds of questions about our technology. So we thought we'd tell you a little bit about it and why we made our choices.

First of all Rapptr is comprised of two components:

In the end, after a little bit of a healthy debate we went with .NET 4.0 / C# and the ASP.NET MVC 3.0 Stack. The reasons were varied and some were as simple as the comfort level we had with the technology, but at the end of the day we chose Microsoft .NET because it offers a fantastic environment for rapidly developing feature rich applications.

The Model-View-Controller (MVC) architecture has been around for years, but Microsoft was [as usual] a little slow on the draw. However, in the meantime the Microsoft ASP.NET MVC Stack has turned into an excellent framework (and can easily compete with the much touted Ruby on Rails) and allows our developers to nicely segregate business logic from the user interface. A must if one is to practise agile development like we do. Our web pages make heavy use of Ajax to create an incredibly interactive feel (So called Web 2.0).

The C# language has all the object-orientated goodness of C++ and 99% of its speed, but without all the memory allocation nightmares that can turn even the most accomplished developer into a quivering wreck. The availability of unit testing frameworks in C# allow us to ensure all new code works as specified and more importantly that it doesn't break old functionality.

The communication between the two components is achieved with Windows Communication Foundation (WCF), which enables us to create APIs which can be consumed from any other application (e.g. An excel sheet on a client computer could send a transaction to the Rapptr Web Service for pre-trade checking). Our APIs are fully documented (which we are quite proud of!) and are stress tested.

All in all our choices enable us to deliver quality-assured software rapidly, which is our number one aim. You will never hear us say "Feature x will be in Version 9.2 which will be released in 2 years time". We don't and won't have massive steering committees who decide on feaures. Rapptr is owned by a product manager who knows the market and our clients and ultimately makes the decisions about what will be implemented. If we like a feature and it fits in with our plans it will be implemented as soon as possible. Simples.

Any questions? Just shoot us a note: info@fundapps.co