What is the Hedging Exemption?

Under MiFID II, positions that are held by, or on behalf of, non-financial entities which are objectively measurable as reducing risk, must not be counted towards the limits and netted against positions which are not considered to reduce risk. It must be highlighted that positions should not qualify as reducing risk simply because they have been included as part of a risk-reducing portfolio.

However, this hedging exemption is subject to prior approval by the relevant competent authorities. Investors must apply for it before entering into a position. Non-financial entities from outside of the EU can apply for the same exemption in the same manner as EU firms.

Detailed information on the hedging exemption under the MIFiD II position limits framework can be found in the Regulatory Technical Standards (RTS 21), issued by the European Commission. 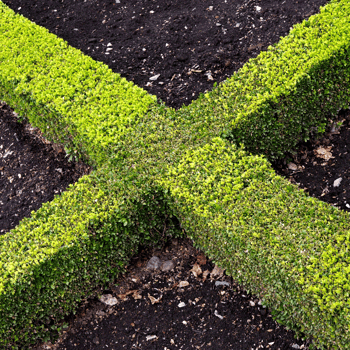 positions held by or on behalf of non-financial entities which are objectively measurable as reducing risk, must not be counted towards the limits, and netted against positions which are not considered to reduce risk

One respondent highlighted a specific case where

a financial entity within a predominantly commercial group that acts as the market-facing entity for the risk reducing transactions of the commercial entities of the group. Because the decision had been made by the group prior to MiFID II to register that entity as an investment firm, the risk reducing transactions of the group are not eligible to the hedging exemption

ESMA received overwhelming support in response and as a result, proposes introducing within Level 1 a narrowly defined hedging exemption for financial counterparties. Specifically, this hedging exemption would apply to positions held by a financial counterparty, that are objectively measurable as reducing risk directly related to the commercial activities of the non-financial entities of the group where:

Within a predominantly commercial group, a person has been registered as an investment firm on a voluntary basis and acts as a market facing entity of the group.

EMSA further acknowledged that other financial counterparties may see benefits in a wider hedging exemption but is not prepared to support it as it would not be considered as consistent with the objective of limiting excessive speculation in commodity derivatives.

If you'd like to earn more about the position limits implemented by MiFID II you can download our whitepaper: ‘A Guide to MiFID II Position Limits: Monitoring, Reporting and Data Sourcing’. To find out more about how we can automate your Position Limit monitoring then get in touch!