A story about two French luxury giants and a situation which dates back to almost two decades ago and involves talks of a potential hostile takeover.

Whilst there are a few reasons why including cash settled derivatives is desired from a regulatory point of view, there is a case I find particularly interesting as it involves two companies in the apparel and luxury goods industries -  not those you would immediately associate with clever financial tactics. This story is about LVMH and Hermes - the French luxury giants - and a situation dating back almost two decades ago involving talks of a potential hostile takeover.

The story starts between 2001 and 2002, when LVMH acquired 4.9% of the outstanding shares of Hermes common stock. At the time, the reportable threshold under the original Transparency Directive (2004/109/EC) in France was 5%, and as no disclosure was required; the position never saw the light of day. For 5 years, LVMH’s interest in its direct competitor was hidden from public disclosure. In 2007, LVMH entered into three swap contract agreements with three different banks. The underlying security of these swaps was Hermes’ common stock. An important characteristic of these swaps was the fact that they were not physically-settled, but cash settled. Under the original Transparency Directive (2004/109/EC), cash settled derivatives were not in scope for disclosure, which meant that LVMH did not have to disclose any of these swaps under the implementation of the transparency regulations in French law. 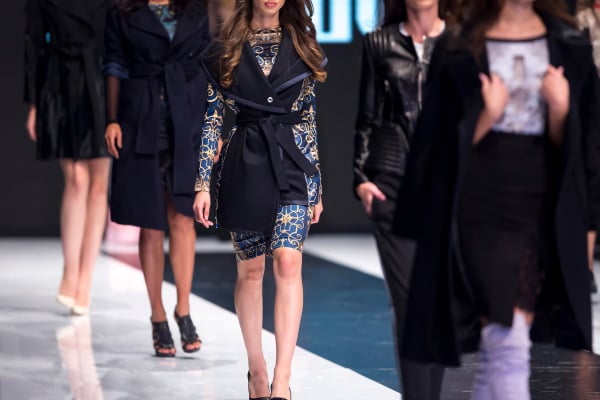 In aggregate, the three swap contracts corresponded to an equivalent share amount of 9.3% of the Hermes common stock, leaving LVMH with economic exposure to a total of 14.2% of Hermes common stock including the original 4.9% equity holding. The three banks, now holding short exposure to Hermes, hedged their position by taking an equivalent long position in the Hermes equities. As LVMH were very likely familiar with the implemented transparency regulation in France at that time, they made sure to hold less than 5% exposure with each counterparty, as a single counterparty would have otherwise been required to disclose its long hedge position in Hermes common stock.

In 2010, LVMH voluntarily announced to the market that they had acquired a 14.2% holding in a direct competitor comprising the original position of 4.9% plus the three swap contracts, which up to this point were completely unknown to the market. With LVMH holding such a dominant market position, they now offered each of the bank counterparties the opportunity to change the settlement type of the swaps from cash to physical settlement. The bank counterparties presumably accepted that offer to avoid selling their hedge position in the market at a lower price and taking a loss.

After the swap contracts LVMH held were physically settled, LVMH’s stake in their direct competitor amounted to 14.2% in common stock and voting rights. LVMH further raised its stake in Hermes and, in December 2011, announced that their stake was now 22.6%. After the original announcement, tension was high between the two companies and in May 2011 the first criminal complaint from Hermes was filed, addressing the way in which LVMH had built its stake in Hermes. During years of legal battle between the two companies involving the Autorité des Marchés Financiers (AMF), complaints and counter-complaints, in December 2014 LVMH was forced to relinquish their shares back to the shareholders.

Where does all this fit into shareholding disclosure? Well, it could be on the back of this and similar stories that the AMF chose to gold plate the transparency requirements for holders of shares in French regulated companies so that disclosures included cash settled derivatives. Other European Member States chose to gold plate the same requirements, and in January 2010 the Committee of European Securities Regulators (CESR) published a formal proposal (ref: CESR/09-1215b) to include cash settled derivatives as part of the statutory shareholding disclosure requirements in the European Union, which was adopted in the Transparency Directive Amended Directive (Directive 2013/50/EU) in 2013.

Are you concerned with how cash settled derivatives should be disclosed under the European Transparency Directive? Or do you have other concerns regarding your shareholding disclosure obligation? Get in touch!