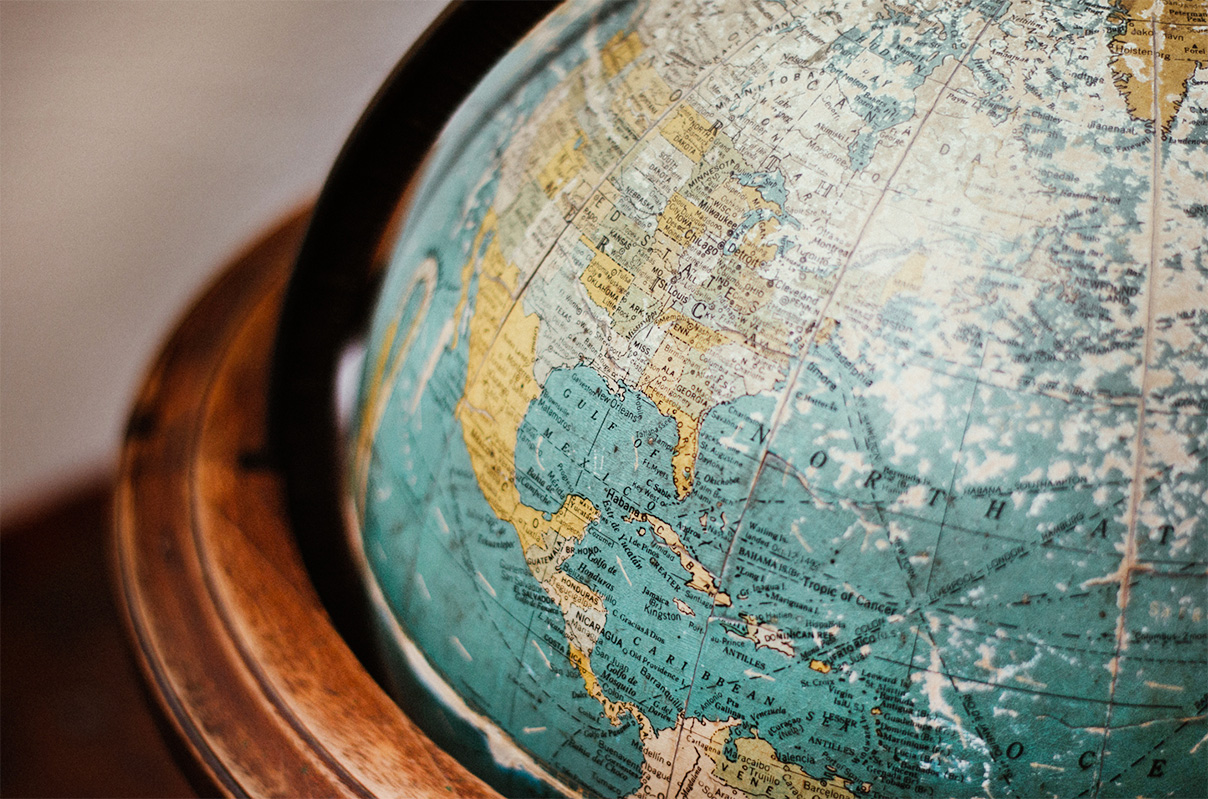 Keeping up-to-date with shareholding disclosure regulation and remaining compliant is no easy task. Here we answer some common questions and explain how you can make sure that you don't get caught out.

What are the different rules for shareholding disclosure?

Do I need to abide by other countries' shareholding disclosure rules?

Unfortunately yes, you do. Disclosure requirements find their origin in each country which has a public market for securities. Regulators in each country are often interested in ensuring that holders of the companies which happen to be listed on their exchanges or involved in a takeover, disclose of their substantial holdings. And as the globalisation of financial markets increases, more and more public companies trade on multiple markets!

What are the consequences for failing to comply with shareholding disclosure rules?

While the consequences vary from country to country, failure to comply with these rules will most likely lead to administrative sanctions. Not only are these costly (for example, a Hong Kong hedge fund was recently fined £875,000) but they can also damage a firm's reputation. It is important to note that however many sanctions are served privately and are therefore not disclosed to the public.

Which countries have the most serious sanctions?

How can I ensure that my firm is staying compliant?

Here at FundApps, our industry-leading solution automates the Shareholding Disclosure monitoring process for 100+ financial institutions around the world. Including 400+ rules which cover over 100 jurisdictions, our service monitors disclosure requirements for major shareholding, short selling and takeover panels.

We receive legal and regulatory information from aosphere (an affiliate of Allen and Overy) and source other market data such as takeover panels. Our in-house team of regulatory experts interprets this information and codes it into rules. These rules are used by all FundApps clients, ensuring they remain compliant at all times.

Your positions file is run against the Shareholding Disclosure rules and the system automatically notifies you when disclosures are required.