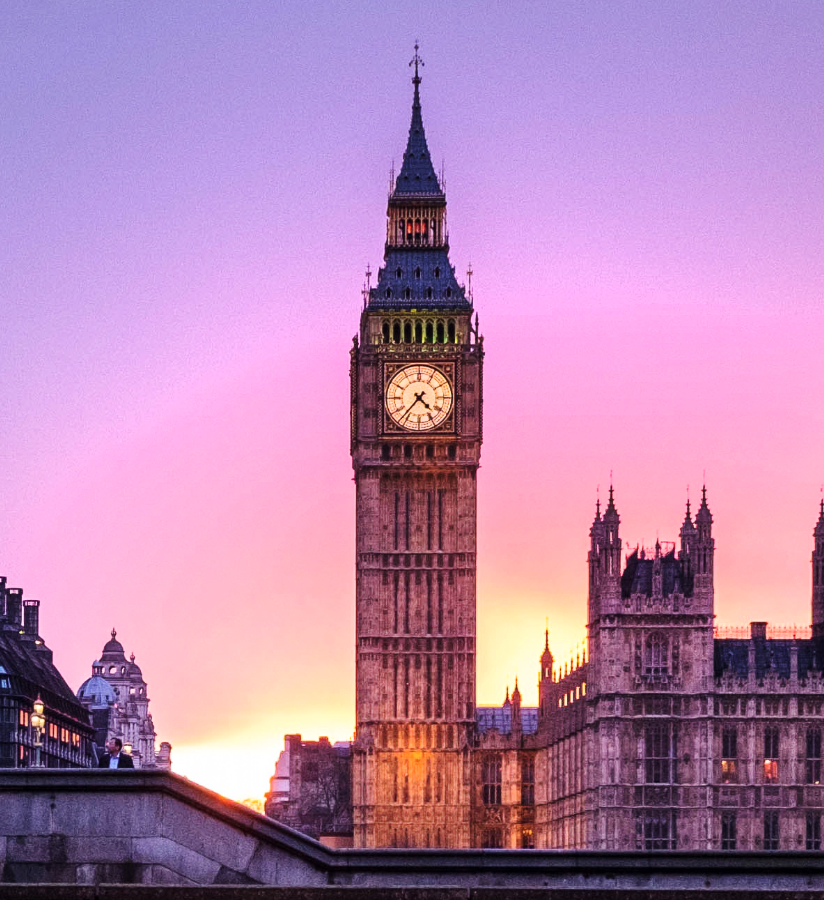 Shareholding disclosure monitoring and reporting services for 8.3 disclosures to the UK Takeover Panel

Opening Position Disclosures must be made by no later than 3:30 pm London time on the 10th business day following the announcement in which any securities exchange offeror is first identified.

The disclosures should be made to a "Regulatory information service" (RIS). Details of the number of relevant securities in issue, when the offer period commenced and when any offeror was first identified, as well as details of the offeree and offeror companies, can be found in the Disclosure Table on the Takeover Panel’s website.

About the Takeover Panel 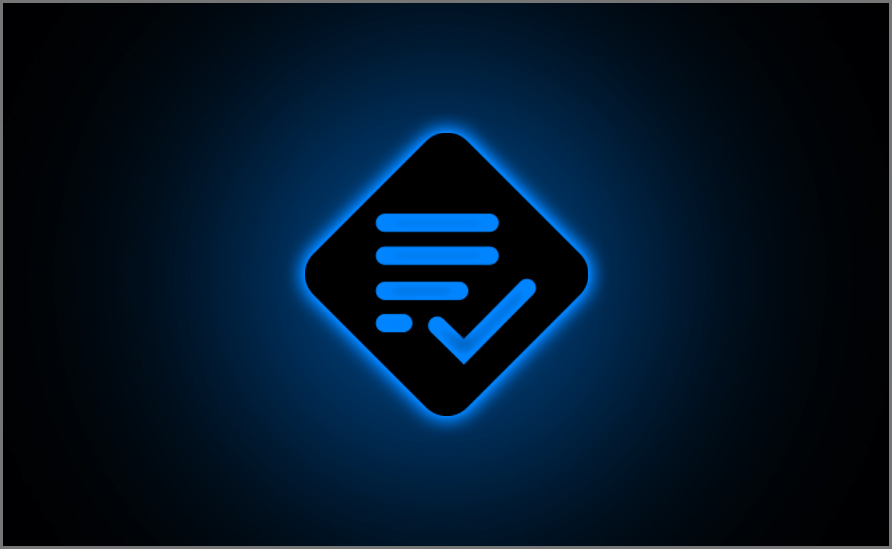 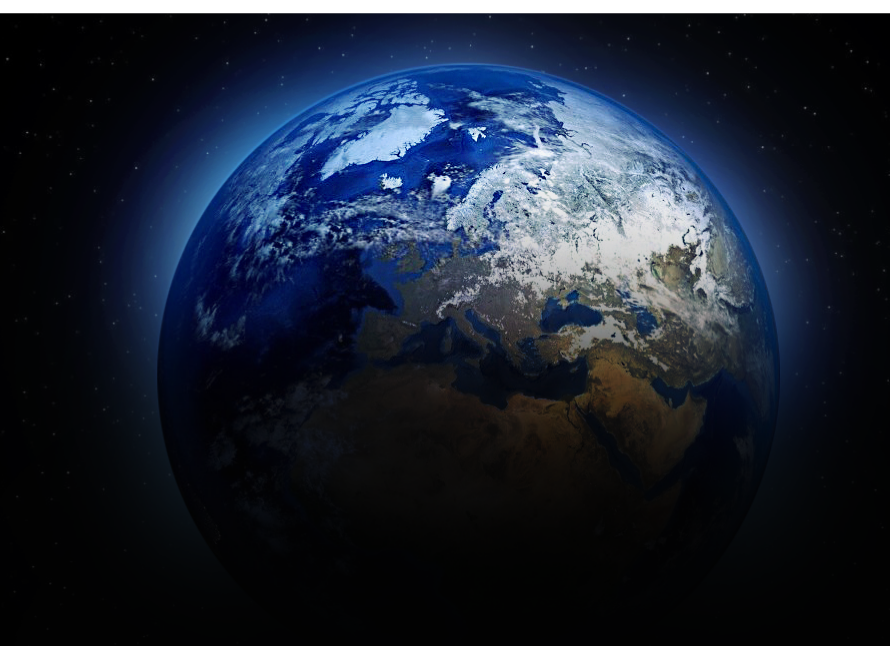